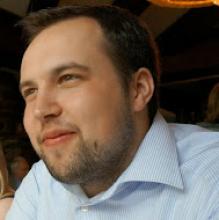 Tobias is a Drupal developer at the German Drupal agency erdfisch. He has been using Drupal since Drupal 5 and is an active contributor since Drupal 7. For Drupal 8 he has focused his time on the Entity system and is also an active member of the Drupal 8 Multilingual Initiative. He maintains the Configuration Translation and Shortcut modules in Drupal 8 core. In contrib he maintains the Libraries API module. He is also part of the initiative to make Drupal usable with Composer.

Apart from Drupal Tobias is a physics nerd and an amateur (!) guitarist.